Showing posts from March, 2020
Show All

FACTS ABOUT NIGERIA Nigeria which is officially known as the Federal Republic of Nigeria is referred to as the "Giant of Africa" because of its large population and economy. It gained its independence on October 1st, 1960 and became a republic in 1963. It has 36 states and the Federal Capital Territory where its capital, Abuja is located. In the West Africa map, it is bordered to the north by Niger, to the Northeast by Chad, to the East by Cameroun and the West by Benin. Nigeria gained her independence from the British government on October 1, 1960. The official language in Nigeria is English.                                 The soldiers during the 1960 independence celebration Nigeria is home to about 250 ethnic groups but the major ethnic groups are Yoruba, Igbo and Hausa because of their large populations. Some of the minor ethnic groups are Edo, Igala, Tiv, Ijaw, Kanuri, Urhobo-Isoko, Ibibio, Ebira, Nupe, Idoma, Fulani, Jukun, Gbagyi etc.   The northern
Post a Comment
Read more 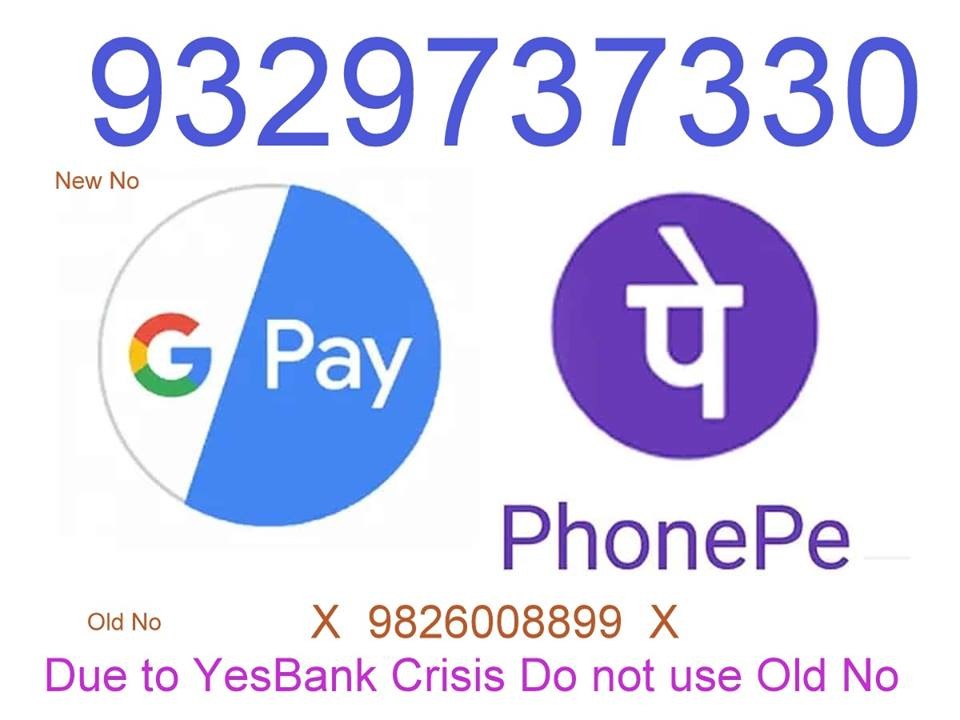 By Ishadora Tripathy Arunachal Pradesh: An alluring holiday destination Are you someone who is having a yen for a break from the polluted concrete jungle and indulge in the splendid beauty of nature? You will find many things to do in Arunachal Pradesh that can quench your thirst of amusement. This state is one of the seven sisters state in northeast India and Itanagar happens to be its capital. It is that part of India where even today people live in sync with nature. Once you are here you will realise that people here are untouched by the hurried and stressful city life. This place lures globetrotters with the promise of spunky journey to deep forest, valleys and thrilling activities. The tourist places in Arunachal Pradesh are one of the best holiday destinations for the wanderlust in you. Places to visit in Arunachal Pradesh:- This wonderful holiday getaway is home to a bundle of astonishing places. Whether you are an energetic explorer or a pilgrim, you will ha
Post a Comment
Read more
More posts