Showing posts with the label dhak
Show All 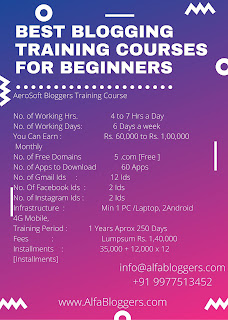 JIM CORBETT (AN ADVENTERE'S JUNGLE ADVENTURE) It is situated in Nanital district of Uttarakhand. Area Covered:-526sq km It is established in 1936 and called as Hailey National Park on behalf of Governor of the United Province (now U.P) Sir Malcolm Hailey, again in 1952 it is named as Ramganga National Park and finally in 1957 it is named as Jim Corbett National park. It is named on behalf of Jim Corbett CIE VD (25 July 1875 – 19 April 1955) was a British hunter, tracker, naturalist, and author who hunted a number of man-eating tigers and leopards in India. He became an avid photographer and spoke out for the need to protect India's wildlife from extermination. Flora :- In association with bhabar about 110 species of trees, 51 species of shrubs, 27 species of climbers and 33 species of bamboo and grass are found. The most prominent species of tree is Sal Shorea robusta which is found over 75 % of the total area. Main trees found here are Sal, semal, dhak, kharpat, sissoo, khair
Post a Comment
Read more
More posts