Manali by Volvo with private vehicle at Manali Manali 3 Nights 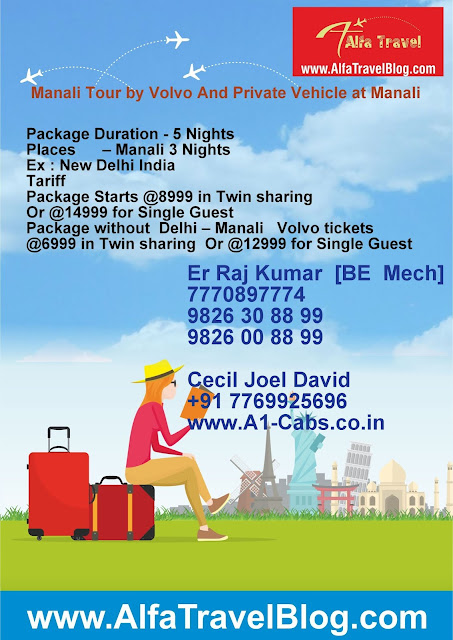 मनाली का स्थानीय दर्शनीय स्थल Manali by Volvo with private vehicle at Manali Package duration - 5 Nights Places Covered – Manali 3 Nights Ex : New Delhi India  ‘Himalayas in Himachal’ or one must say Himachal in Himalayas. ‘Him’ in Hindi literally means ice or snow and ‘alaya’ means home, which makes Himalayas ‘The Home of Snow’ and from there Himachal gets its name meaning ‘Land of Snow’. The Himalayas, fulfilling its promise, are a reservoir of immense amount of ‘Him’ in the forms of Ice, Fresh and Underground Water. And the seeping of this moisture originates a number of rivers, which flows through the land of Himachal, namely Sutlej, Beas, Ravi, Chenab and Yamuna. It is also the reason of dozens of lakes that covered Himachal Pradesh. From the underground waters to the peak of mountains, Himalayas has blessed Himachal with great natural riches. In between, the Passes, the Valleys and the Hot Springs are also the gifts of Himalaya to Himachal. We here a
Post a Comment
Read more
More posts