Showing posts from April, 2020
Show All

How to Be a Good Successful Travel Blogger Wish to became a Travel Blogger, this might be of some help to you  Travel Blogger has given every person the freedom to Travel the whole world for years and years across the countries. But Travel Blogging isn’t as easy as it looks from the outside. There’s a lot of work going on in the background that most people don’t see. One of the first things you should do on your Blog is to create a page. This is one of the most highly trafficked pages on any Travel Blog, because it tells people who you are, your background, and explains why they should follow you. Keep it fun and personable. That will let your readers know who you really are and they will be eager to know about it that what work you do and how do you work on it, to get update people will follow you on your page. And for Travel Blogging you do need a laptop & camera?  you’ll need both. They don’t have to be top-of-the-line, but you’ll want a computer for writing and sharin
Post a Comment
Read more 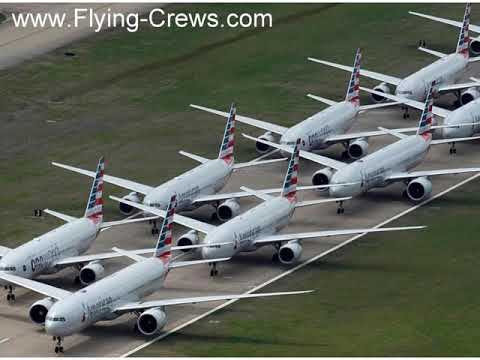 ·        Air Transport Association The premier trade group of the principal U.S. airlines. ATA airline members and their affiliates transport more than 90% of U.S. airline passenger and cargo traffic. ·        Experimental Aircraft Association (EAA) EAA is a growing and diverse organization of members with a wide range of aviation interests and backgrounds. EAA was founded in 1953 by a group of individuals, who were interested in building their own airplanes. Through the decades, the organization expanded its mission to include antiques, classics, warbirds, aerobatic aircraft, ultralights, helicopters and contemporary manufactured aircraft. EAA is the only association that offers the fun and camaraderie of sharing your passion for participating in the flying, building, and restoring of recreational aircraft with the most passionate community of aviation enthusiasts. ·        Flight Safety Foundation (FSA) An independent, non-profit, international organization engaged
Post a Comment
Read more

Places to visit in Spiti Valley Best time to visit Spiti Valley How to Reach Spiti Valley Food of Spiti Valley Hotels in Spiti Valley Spiti Valley is a cold desert mountain valley situated in the high Himalayas in the north-eastern part of the north Indian state of Himachal Pradesh. The name "Spiti" means "middle ground", that is, the land between Tibet and India. Long winding roads and valleys that offer an unforgettable glimpse of the cold desert and snow-capped mountains, you are welcome when you set foot in the Spiti Valley. Spiti Valley has an elevation of 12,500 feet above sea level, and gets only 250 days of sunshine a year, making it one of the coldest places in the country. With Spiti cutting thick Himalayan snow from the rest of the country about 6 months of the year, the summer months are the only time that Spiti is directly accessible via the motorway. Spiti is an adventure lover's paradise, with many trekking trails that tourists ca
Post a Comment
Read more
More posts