ICAO's primary role is to provide a set of standards which will help regulate aviation across the world. It classifies the principles and techniques of international air navigation, as well as the planning and development of international air transport to ensure safety and security

ROLE
Boeing aspires to be the best in aerospace and an enduring global industrial champion—a top performer in each and every area of our business. This includes an unwavering commitment to environmental innovation and performance in our products, services and operations.

NATIONAL AVIATION AUTHORITY
A national aviation authority (NAA) or civil aviation authority is a government statutory authority in each country that maintains an aircraft register and oversees the approval and regulation of civil aviation.
The independent development of NAAs resulted in differing regulations from country to country. This required aircraft manufacturers in the past to develop different models for specific national requirements (such as the BAe Jetstream 31), and impeded airline travel into foreign jurisdictions. The Convention on International Civil Aviation (Chicago Convention) was signed in 1944 and addressed these issues. This then led to the establishment by the United Nations of the International Civil Aviation Organization (ICAO) in 1947
ROLE
·         design of aircraft, engines, airborne equipment and ground-based equipment affecting flight safety
·         conditions of manufacture and test of aircraft and equipment
·         maintenance of aircraft and equipment
·         operation of aircraft and equipment
·         licensing of pilots Air traffic controllers, Flight dispatchers and maintenance engineers
·         licensing of airports and navigational aids
·         standards for air traffic control.

The Civil Aviation Safety Authority is the Australian national authority for the regulation of civil aviation. Although distinct from the government, it reports to the Federal Minister for Infrastructure and Transport. 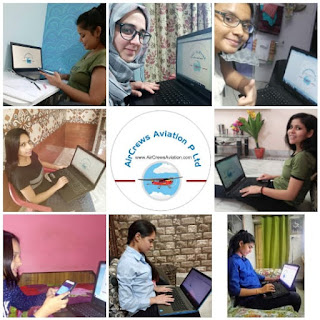 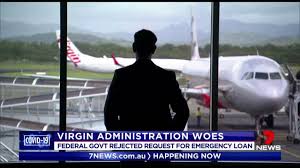 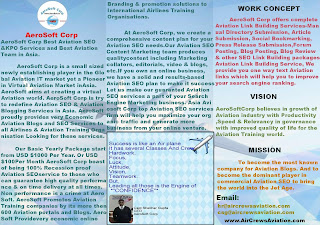 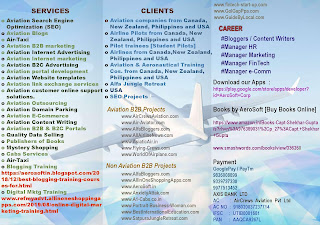