Showing posts with the label bandhavgarh hotel packages
Show All 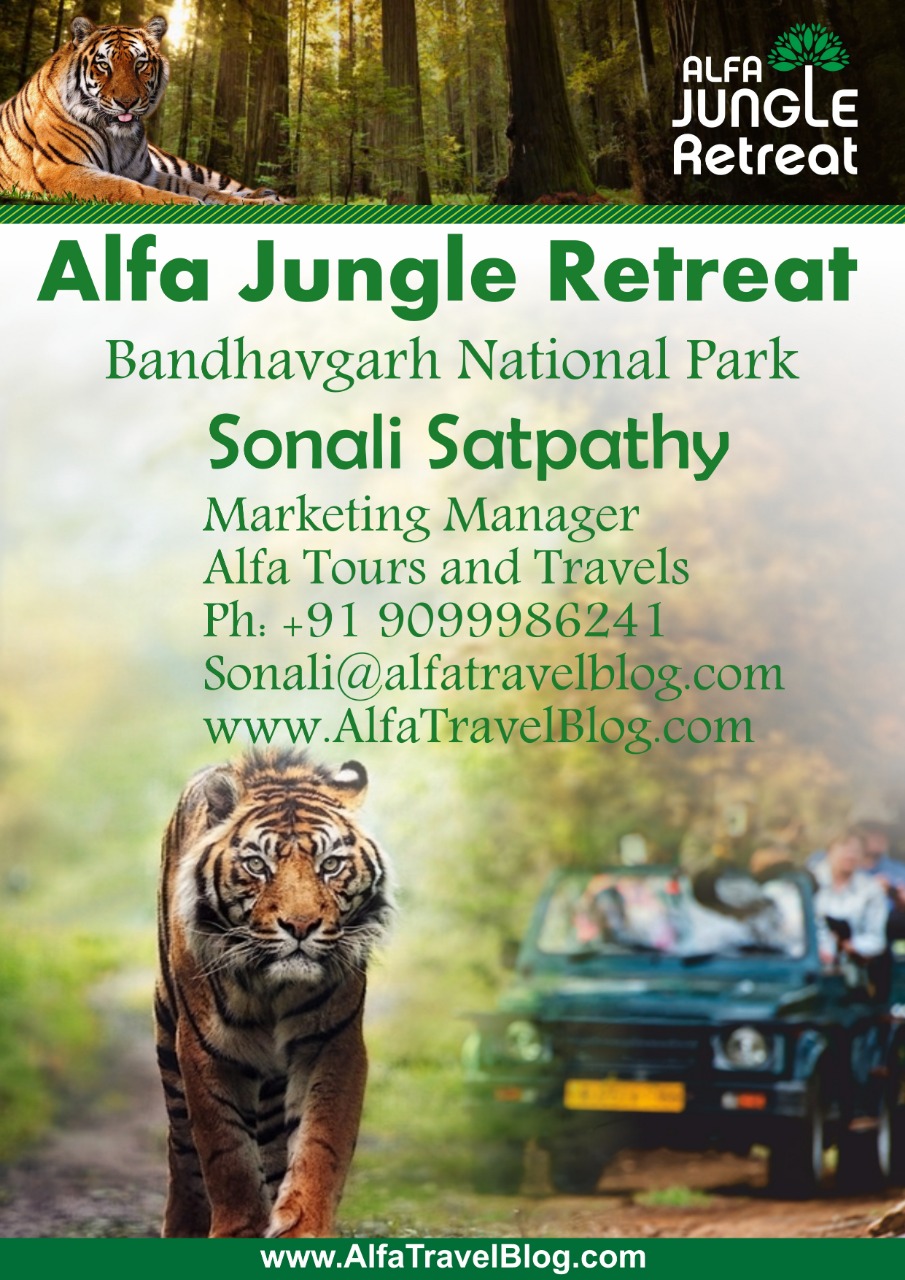 A Class in Our Jungle Retreat 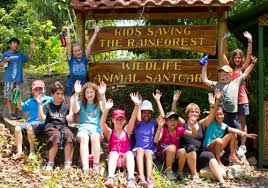 !! FOREST - YOUR NEW CLASSROOM FOR A DAY !! Thank you for interest in  Alfa Jungle Retreat  [Alfa Tours & Travels]  for your upcoming wildlife trip! We offer a unique combination of indoor and outdoor activities for your students. You are welcome to bring your students for a self-guided field wildlife trip and explore our indoor and outdoor exhibits and walking trails through the wooded, prairie and wetland habitats on your own. Want to provide a more in-depth learning opportunity for your students? Select a live animal presentation, guided trail, or a one or two hour field investigation or a combination of programs that will support, expand and enhance what you are already doing in your classroom.  These programs focus on raising awareness of human-wildlife interactions and how we can make decisions to help prevent wildlife from needing lifelong sanctuary. ANIMAL CARE : These programs discuss individual animal needs and the importance of maintaining the overall
Post a Comment
Read more

Savvy Women Have a Fun in Forest 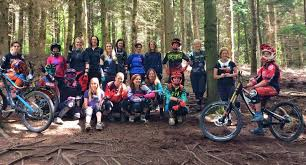