Amritsar is a city in the northwestern Indian state of Punjab, 28 kilometers from the border with Pakistan. It is a major cultural and economic centre located in the Majha region of Punjab. Amritsar has been chosen as one of the heritage cities for HRIDAY scheme of the Government of India. The city is also known for its wooden chessboards and chess pieces manufacturing industry. A trip to Amritsar is like striking travel gold,. The most beautiful place is in Amritsar is the Harmandir sahib( Golden Temple).It is  the centre of Sikhism and the site of the Sikhs’ principal place of worship. Amritsar was founded in 1577 by Ram Das, fourth Guru of the Sikhs, on a site granted by the Mughal emperor Akbar. Ram Das ordered the excavation of the sacred tank, or pool, called the Amrita Saras (“Pool of Nectar”), from which the city’s name is derived. A temple was erected on an island in the tank’s centre by Arjan, the fifth Guru of the Sikhs, which was then reached by a marble causeway. During the reign of Maharaja Ranjit Singh (1801–39), the upper part of the temple was decorated with a gold-foil-covered copper dome, and since then the building has been popularly known as the Golden Temple. A short distance away from the Golden Temple complex is a spacious park, Jallianwalla Bagh, where on April 13, 1919, British colonial government troops fired on a crowd of unarmed Indian protesters, killing 379 of them and wounding many more. The site of the Massacre of Amritsar—as that incident came to be called—is a national monument. Amritsar is a centre for the textile and chemical industries and also engages in food milling and processing, silk weaving, tanning, canning, and the manufacture of machinery. Amritsar is home to Guru Nanak Dev University, which was founded in 1969 as the leading educational centre of the Sikhs. The another most visited hub of Amritsar is Wagah Border.A 31-kilometer drive west from the city center of Amritsar will take you to the border of Pakistan, where a curious border-closing ceremony takes place at sunset every afternoon.Punjabi cuisine has become known around the world for its spicy curries, pillowy breads, and tandoori-fired meats. If you're looking to indulge in this tradition of colorful feasts, there's no better place to do it than in Amritsar. Bharawan Da Dhaba, located kitty-corner to the Partition Museum, whips up downright decadent Amritsari kulcha (mildly leavened flatbread) stuffed with Indian cheese or potatoes and served with spiced chickpeas.The Mandir Mata Lal Devi is as bizarre as the Golden Temple is elegant. Legend has it that this Hindu temple, dedicated to the female saint Lal Devi, can boost the fertility of women who visit. But to non-devotees, the labyrinthine attraction resembles a funhouse. Often overshadowed by the neighboring Golden Temple, Baba Atal Tower is a worthwhile attraction in Amritsar in its own right. The structure is an architectural marvel, with nine octagonal stories stacked 40 meters high, making it one of the tallest structures in Amritsar. Architecture buffs, make a point to visit Khalsa College on Grand Trunk Road in Amritsar. The historic educational institution doubles as a premier example of 19th-century Indo-Saracenic architecture, a mash-up of Western European aesthetics with the exuberance of Indian and Persian styles. More than 250 years old, the Gobindgarh Fort has become one of the most iconic symbols of Punjab. The heritage site hails from a time when the Indian subcontinent was divided into small principalities and ruled by kings. At one point, some 12,000 soldiers manned the fort to protect Amritsar from potential invaders. 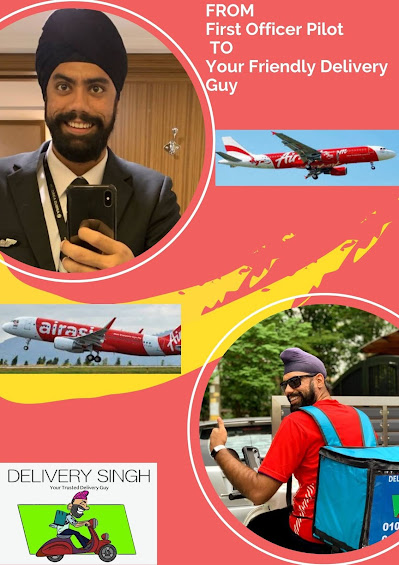 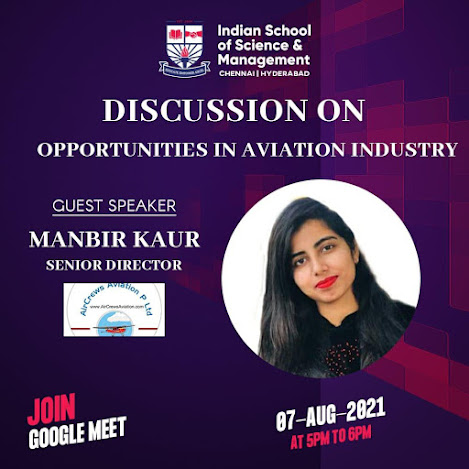 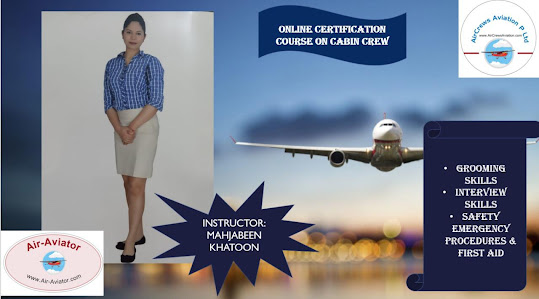 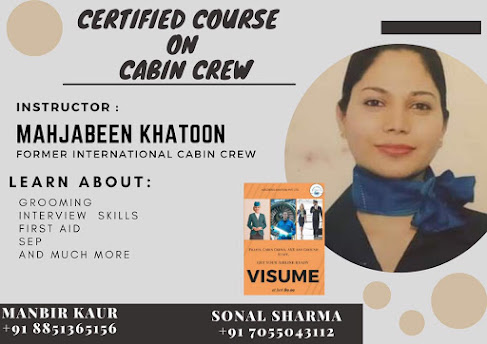 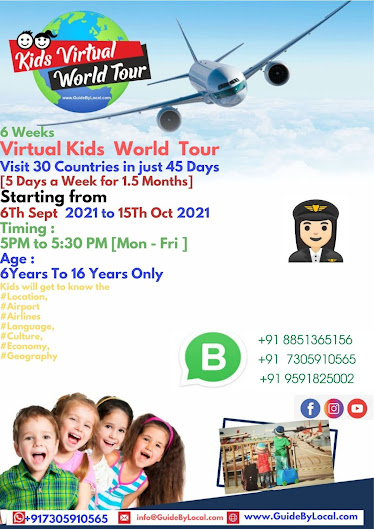 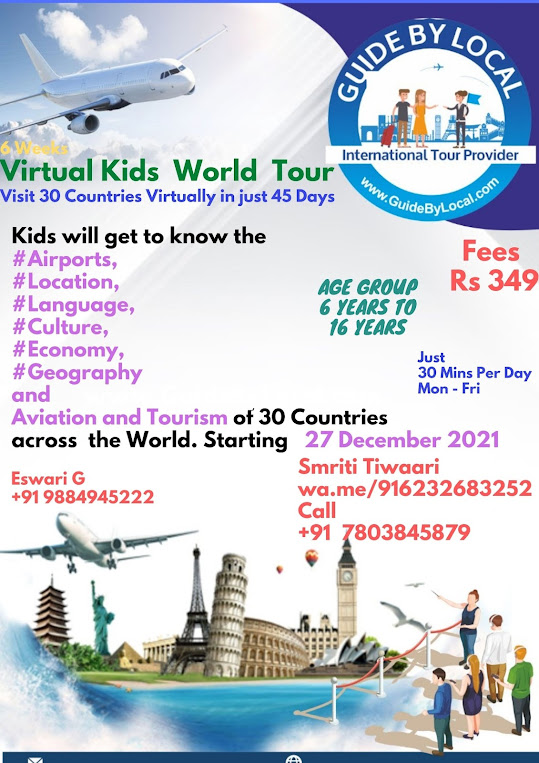