Best Places To Visit in Chandigarh

Application for Internship with AlfaTravelBlog

Thanks for Your Application for Internship with AlfaTravelBlog.com [ AirCrews Aviation Pvt Ltd ]

All In One Travel Booking Apps 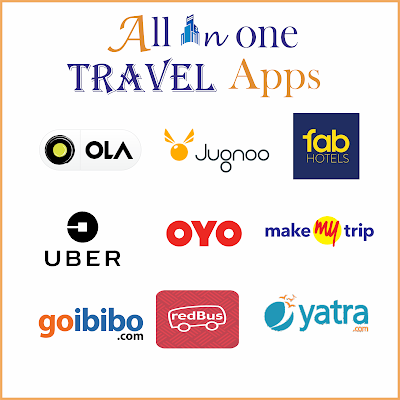 Big Offers Big Saving on all Your Travel Deals with Us

AirCrews  Aviation  Pvt  Ltd [Best Car Rental Franchise in India ]
www.AlfaTravelBlog.com/2018/04/direct-business-associates-dba-for-a1.html
Direct Business Associates [ DBA ] for A1 Cabs
Cabs Franchise Proposal A1 Cabs started in 2012 by Capt. Shekhar Gupta a Young Indian Entrepreneur, who saw huge opportunity in the Cabs Taxi Service in Indore, India.  He embarked on his journey with a Mission “to Deliver Friendly, Safe, Easily Accessible, and Low Cost Transportation options to Customers”. He is the  Founder / CEO of  AirCrews  Aviation  Pvt  Ltd,AeroSoft Corp and AlfaTravelBlog.com is the India's Best and Asia's finest b2b Aviation SEO Company.
A1 Cabs is a Low Cost, No Frill, Win-Win Business Concept without compromising on Quality and Services.  A1 Cabs offer top class Car rental solutions at a very low price. We pride ourselves for having the lowest fare structure when  compared with others. A1 Cabs Serve its customer needs with utmost efficiency and professionalism. They h…
Read more