Airline reservation systems includes Airline schedules, fare tariffs, ticket records and passenger Reservations. An
Airline's direct distribution works within their own Reservation system, as well as giving out information to the
GDS. The 2nd type of direct distribution channel are consumers who use the internet or mobile Applications to
make their own reservations. Travel agencies and other Indirect Distribution Channels access the same GDS as
those accessed by the Airline Reservation systems, and all messaging is transmitted by a standardized
messaging System that Functions on two types of messaging that transmit on high level network. These
messaging types are called Type A for real time interactive communication and Type B for informational and
booking type of messages. Message constitute standards set by IATA and ICAO, are Global, and apply to more
than Air Transportation. Since Airline reservation systems are Business Critical Applications, and they are
functionally quite complex, the operation of an in-house Airline Reservation System is relatively expensive.
Before deregulation, Airlines owned their own reservation systems with Travel Agents subscribing to them.

Today, the GDS are run by Independent Companies with Airlines and Travel Agencies being major subscribers.
From February 2009, there are only four major GDS providers in the Market: Amadeus, Travelport which
Operates the Apollo, Worldspan and Galileo systems, Sabre and Shares.
Reservation systems may host "Ticket-Less" Airlines and "Hybrid" Airlines that use e-ticketing in addition to
Ticket-less to accommodate code-shares and Interlines.
In addition to these "standardized" GDS, some Airlines have proprietary versions which they use to run their
Flight Operations. A few examples are Delta's OSS and Deltamatic systems and EDS SHARES. Reservations
remains  the largest neutral multi-host airline reservations system, with over 100 Airlines currently managing inventory. 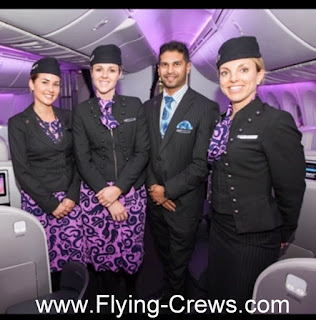 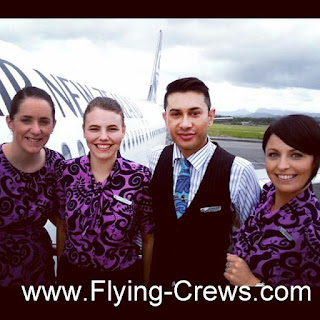 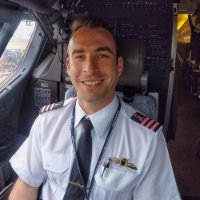 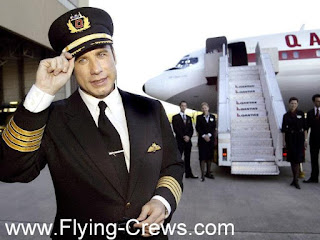 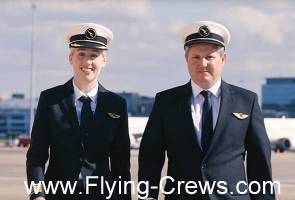 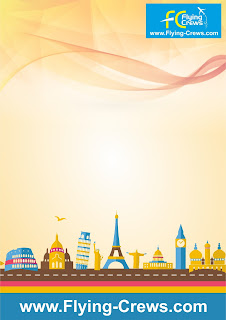 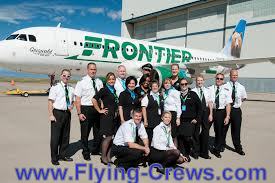 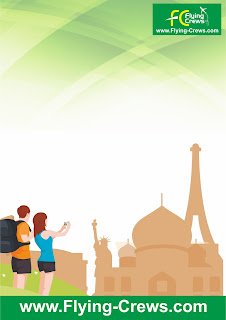 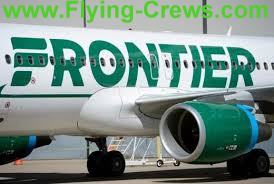