Today, in practice, the two terms have blurred, because nearly all "cabs" are "taxis," which is short for "Taxicabs." The two separate terms exist because originally, there were horse-drawn "cabs" for hire. The problem was that cabmen
were notoriously dishonest, and cheated customers by claiming longer or shorter distances traveled, or extorting money before leaving them in the right place.

Then, someone invented "taximeters" - devices that could calculate the correct fare, based on time and distance; the fare would accumulate based on a clock when stopped - by distance traveled when moving. Cabs with taximeters were
called "taximeter cabs." Eventually, automobiles were invented. Some automobiles were used as "cabs" - for hire, but without a taximeter. In 1907, when taximeters on automobiles finally took hold in London and New York, they called them "taxicabs" - short for "taximeter cabs;" and also "taxi" - short for taxicab. The distinction persists, to some extent, because hiring a "towncar" or something, paid by the hour or the trip, does not constitute a "taxi" -
technically - because it does not have a device hooked up to the engine and a clock, that constantly calculates accumulated fare by time and distance. Uber runs on a new business model, and it is not clear yet what those types of cars will be called in the future.

Regarding the word "taxicab", this is not used by all English speakers. It seems to be more common in certain parts of the world and not in others. It is not, normally used in the UK. 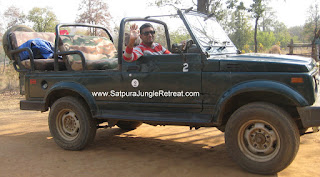 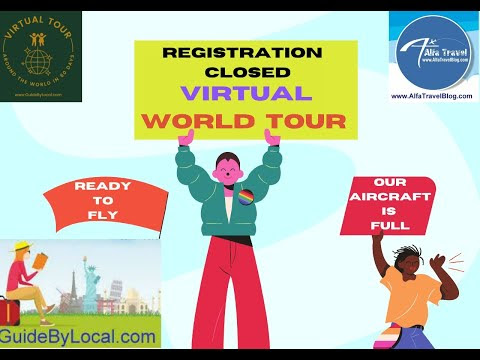